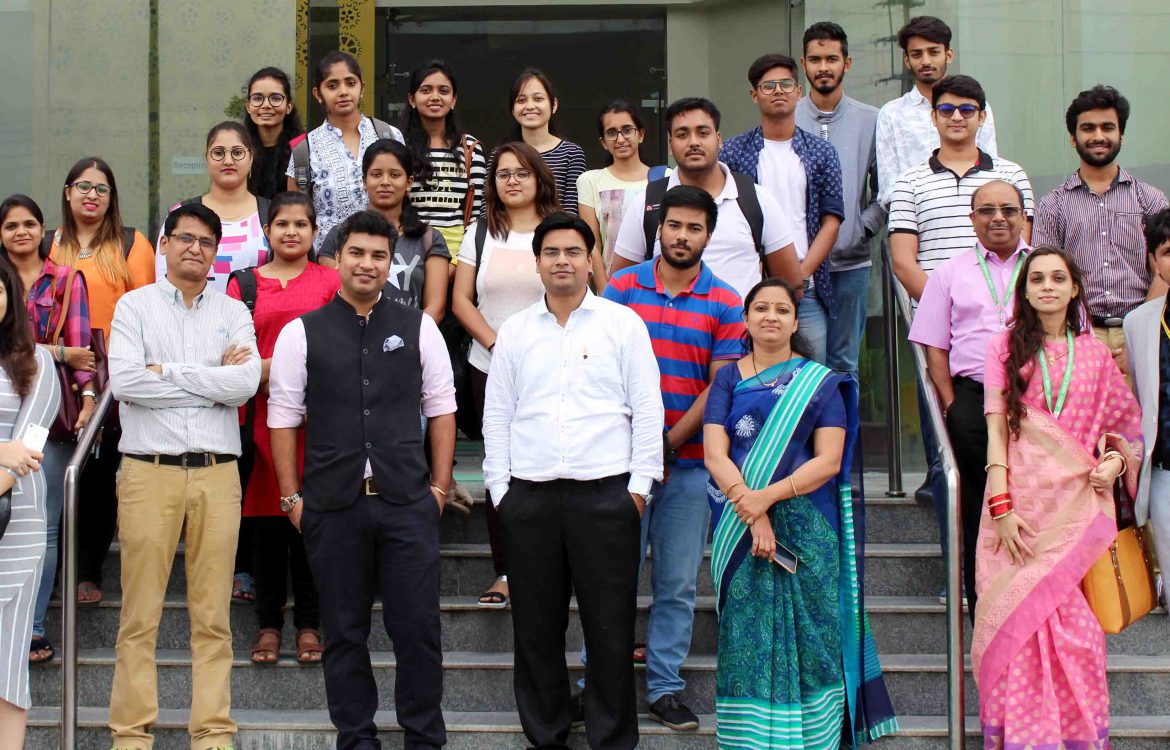 Devesh Chawla CEO & Founder of Chatur Ideas conducted a Seminar on Entrepreneurship at Symbiosis University Indore.  He is an ingenious strategist, a mentor, an investor, an efficient leader, a consultant and to sum it all, an all-rounder! A highly sought-after speaker and yet a very good listener. He is known and highly regarded for his brisk planning and execution. He is deeply committed to add value to the start-up ecosystem and revolutionize entrepreneurship picture in India. ‘Chatur Ideas’ is his heartfelt and sincere effort to create an ONE STOP solution for start-ups and entrepreneurs which he has successfully done.

He has worked with hundreds of startups including Catapooolt, Strike, Orbit Marketplace, Maax Market, Hubilo, Market Pulse and many more. He also runs entrepreneurship programs across colleges and startups along with joint certification courses with IIT-B, Spinta Global Accelerator, USA, etc. with his trainers present across the country.

He has been awarded with “Mahatma Gandhi Samman Award” which is given to only 25 Indians all over the world.

He has also been awarded with “Entrepreneur of the Year 2018”.

He has been invited as Guest of Honour, Speaker, Panelist and Jury at various startup events across India including some of the following;